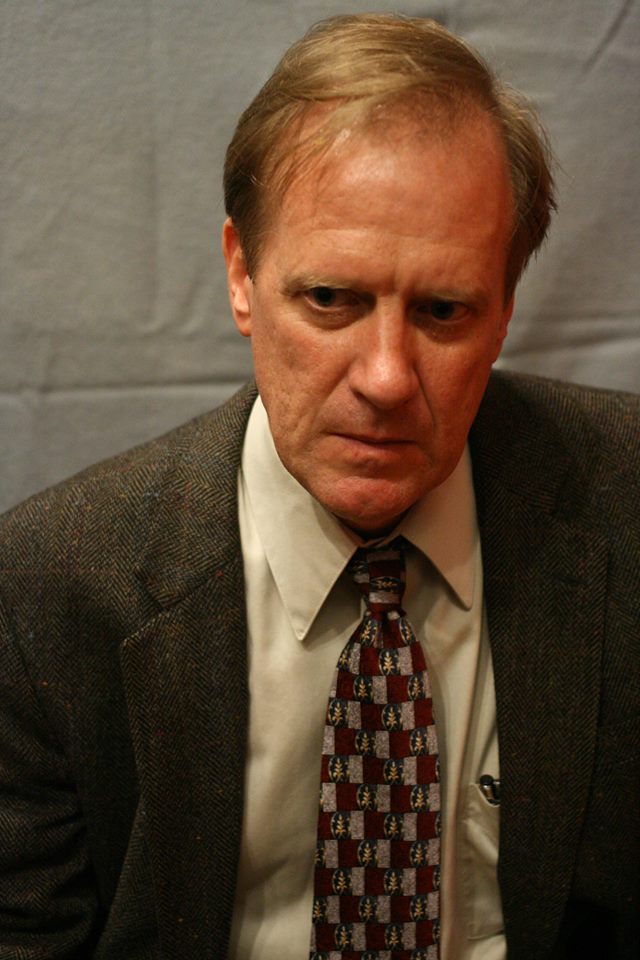 Like all one-person shows, MITF’s Countdown lives and dies by it’s performer. Thankfully, Gregory Higgins engrosses Philip, a middling public defender who visits his first (and longest) client on the day of their execution. From the outset, Higgin’s character seems slow-witted and schlubby, offering his unseen client a cheeseburger, asking him runaround questions and speculation on the afterlife. As the play goes however, the crooked history between Philip and his client surfaces, leading to a sharp, if somewhat predictable reveal.

The writing of the piece waxed and waned, it’s language never quite soared into eloquence or plunged into the nitty-gritty. Playwright William Packard is irritatingly hesitant, using the phrase ‘had sex with’ instead of more colorful alternatives. The direction plays consistently to the performer’s strengths, but leaves the play somewhat lacking in intensity; the play simmers when it could explode.

But the pleasure of Countdown is in it’s slow inevitable building up. Higgins courses through the monologue like a slow-acting poison, gradually winning us to his side with caustic charm. Though at times a bit too painless, Countdown is like the lethal injection around which the play revolves: a slow, smothering descent into darkness.

Sander Gusinow earned his MFA in playwriting from Columbia University. He was published in Portland’s dramatic journal, Pause. His plays, Cinderella, Hell Bent, Hansen & Greta, and Ruth & Naomi won acclaim in New York. He’s also been produced at The Flea and Signature Theatre.