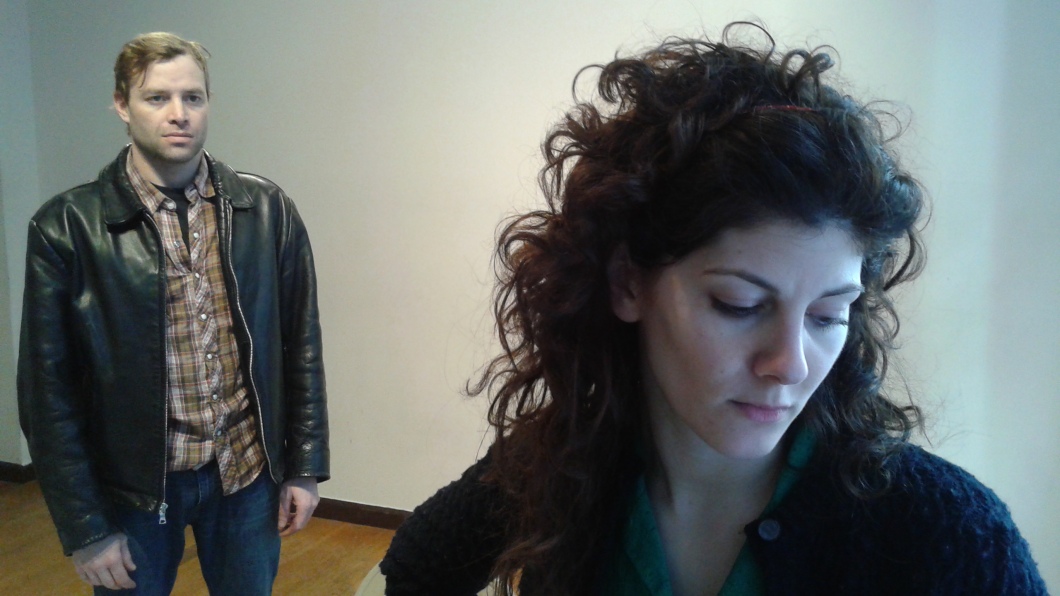 Wee Man Production’s ‘Nelly’ touches all the hot-button issues of the 1950’s, white flight, women’s budding autonomy, violence against African Americans, and the the abysmal quality of band names. The titular Nelly is an Irish-Catholic tenement dweller in Brooklyn. Her dream is to move upstate to a new home with her alcoholic husband and dreamy-eyed daughter. When she borrows against her husband’s pension to put a down payment on a new house, she alienates herself from family and friends.

Nelly’s an exceedingly likable woman. She’s friends with her black neighbor despite the prejudice that comes along with it, she’s affably ambitious, and she has enough patience to deal with both her frustrating daughter’s mood swings and her even more frustrating husband’s boozing and Norman Bates-esque mommy issues.

The problem with ‘Nelly’ as a play comes in the logistics. The entrances and exits are unforgivably convenient. At one point point the audience is actually expected to believe that the daughter got upset by the impending move, wrote an eloquent runaway letter, crawled down the fire escape, met her boyfriend, was broken up with by said boyfriend, went to the neighbor’s apartment, and got a new boyfriend in approximately six minutes.

But it’s still a pleasant slice of the past, and in the best way possible. In the world of Trayvon Martin, Economic recession, and the Men’s Rights Movement (S***heads) , ‘Nelly’ cuts closer to home than it has to, and reminds us that the past is prologue.