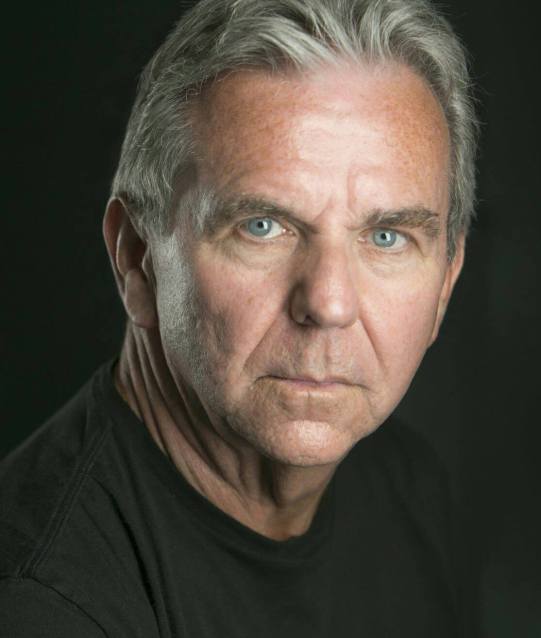 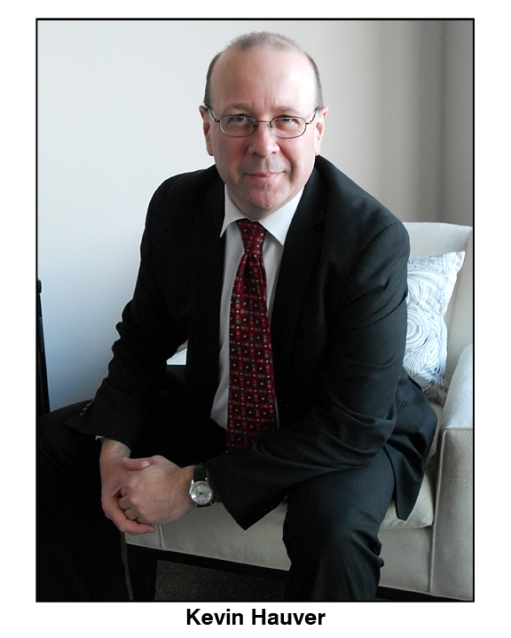 Liebowitz’ plays each feature a man on the brink. Life has pushed them just so far.

Kevin Hauver faces the future of the world in Grande Grande
Ken Coughlin looks death and life [in that order] in the face in Bus Ride Home
and TJ Jenkins stands at the edge of the cliff watching a tiger head straight for him in the classic, COULDA WOULDA SHOULDA.

We spoke with two of these three
(Ken is the technical director of the
American Theatre of Actors complex
and couldn’t get off the ladder):

Hauver: I think my becoming an actor is directly related to listening to rock and roll records on vinyl when I was a kid. I think then the seed was planted that I wanted to be on stage in my life as well. So listening to those Kiss records on my stereo as a youngster influences me to this day. That and the immediate sense of approval, or disapproval, that comes with live theatre something I crave.

Jenkins: The inner voice  that inhabits my soul &   the inspiration of the written word”

Tell us about your play …

Hauver: The character I play certainly speaks to me. The thought of existing in a world that was once mine, or so I thought, and having it slip away through my fingers is something I am certainly all too sensitive to. I suspect I am not the only one in that regard.

Jenkins: The embrace of an audience.

Hauver: I am actually the kind of person that can participate in a wide variety of things to some degree. This has been a great blessing, although it has contributed to my not being the most focused person on the planet.

Jenkins: Hell no-There a a myriad of things  to do, mostly concerning the advance of humanity.

Hauver: With regard to my having a large variety of interests, and I hope a few talents, perhaps I am in the perfect profession. Even if I can’t decide what I want to be when I grow up, as an actor get to be all these things at least for a little while.

Hauver: If you are still playing the game, you are winning.