This is an amazing year for New York theater festivals. For the first time in 20 years, the Fringe is taking a breather and simultaneously, Frank Calo and Spotlight-On Festivals returns. Mr. Calo began producing what we affectionately call the theater festival one year before the Fringe, making him the first theater fest in New York.

Mr. Calo negotiated the original festival contract with Equity; built what is now the template for multiple productions in one theater; and became the original jumping off point for some of independent theater’s most recognizable names.

Now he returns to New York with an alumni-based program of productions featuring those names now famous … thanks to him. He is about to have NO TIME as the festival is getting ready to begin, so we grabbed him at his office before times got hot!

Tell us about “the early days?” What made you want to create a theater festival?

I originally started in college and community theater in NJ and after moving to NY in the early 90s I met Steven Thornburg and Richard Lay who were part of a theater company called Sage Theatre Company.  Sage Theatre Company would produce one or two major productions a year on Theatre Row [back then it was actually on 42nd street and was considered Off Broadway by many].  Richard was a playwright as well and came to me and asked if I would produce and direct some of his short plays.  He rented a theater [Creative Place on 8th Avenue which is no longer there].  I really couldn’t figure out how we were going to make anywhere near our money back with a handful of one act plays over a two week period.  I invited playwrights in and the “festival” idea was born for me.  That first festival consisted of evenings of one acts and readings.  It was the first time that Richard had ever made his money back on a rental!

Steven Thornburg directed one of his next main productions and I tacked on several additional productions, directing one myself, to create a festival.  That second production we “tacked on” was Andy Warhol’s Secret Girlfriend.  I directed it and Steven and I starred in it with our new group of festival actors.  It was such a success that Richard Lay found financing to produce it in Paris, France, and off we went!  I believe this was the same year that The NY Fringe Festival was founded and we were finding our festival footing.

What did you have to go through?

In the early days we were still finding our footing.  Festivals were new to this area.  I don’t think there was another in NY when I began.  At least, none that actually called themselves a Theater Festival.  One of the difficulties was actually in renting spaces.  They hadn’t dealt with a company wanting to produce more than 1 or 2 events during the rental period.  I was producing 20 or 30!  I had one theater that was adding up the possible hours we would use the space and charging by the hour rather than their weekly rental.  Insurance companies didn’t know where to place us.  I remember one insurance company trying to fit us into a category of vendors in an outdoor festival atmosphere [like they type of insurance they would give a parade event!]  I also remember having multiple conversations with Equity on what exactly we were doing.  Why we weren’t the producer of each piece brought in.  They would look at me like I had three heads!

How has New York independent theater changed over the decades? Festivals in particular?

Festivals have changed a great deal over the years.  They’ve become sort of standard events.  Some theaters mostly rent to festivals now – what a change!  There are many of them out there and have become, exactly what I thought they should be 20 years ago, venues for producers and playwrights to see their works performed in a reasonably priced fashion without breaking the bank.  What I don’t like is the festival grinder mode that many have created.  Get the people in and out, one company doesn’t know who or what the company after them is or are doing.  What was always important to me is that the companies know and support each other.  I encourage the groups to see other’s shows in the festival.  It is free to them if there is room so why not!  Back in the Paleolithic days of festivals we would rent a large reception room in a complex of theaters [our complex of choice was The Raw Space] so that theater goers and actors could all meet afterwards.  I remember one event back in 2002 where we had War of the Worlds  (produced by Genesis Repertory, currently back in this new fest) letting out as well as several other productions where they all convened to the Reception Lounge and fawned over the late great Ruth Warwick [actress in Citizen Kane and at the time of the festival All My Children] who came to see War of the Worlds.  Those are great memories.

What was your [artistic] goal in producing the festivals … what IS your goal now? Has it changed?

My goal then was to create a safe environment for new playwrights and producers to create their art and for all of us no to lose our shirts doing so!  I remember thinking ‘why couldn’t we have what we had in college but on a grander level?’  Professionals helping newbies.  Everyone learning and progressing in the process.  My goal now hasn’t changed much.  I put out the word this past fall that I wanted to produce another festival and would love to have of the “old gang” come back.   The alumni have been coming from everywhere.  It truly feels like a reunion.  After our first meeting the old feelings came back.  They are started helping each other and looked forward to seeing each other’s works. 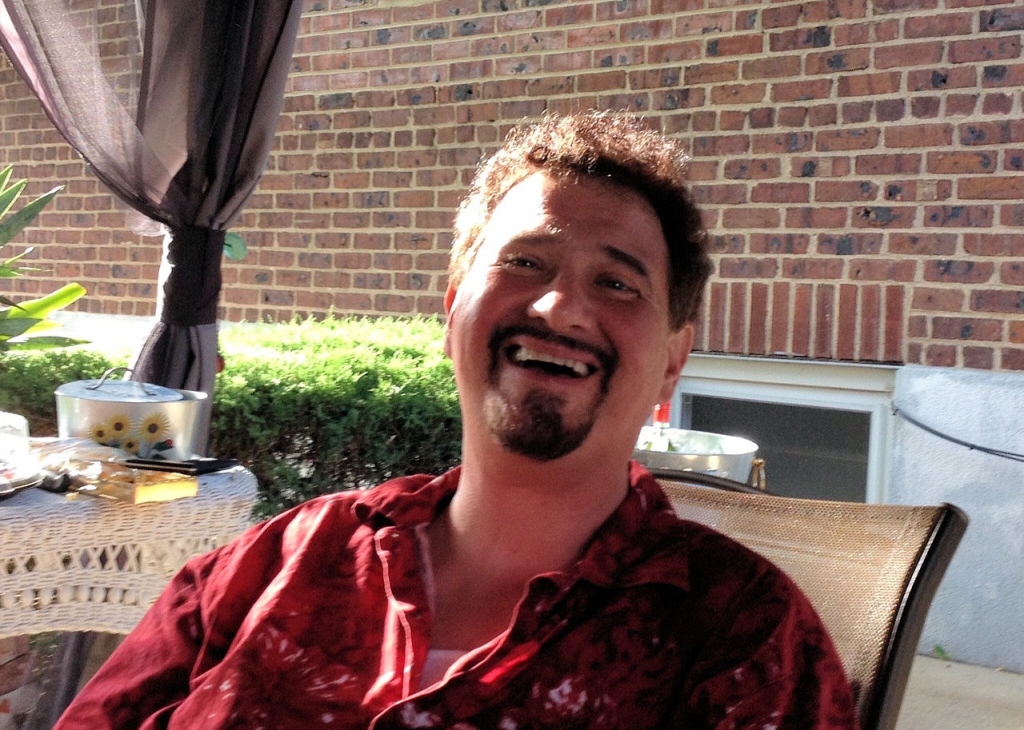 tually there are so many that inspire me.  I love the new artist coming up.  They are all so gung-ho and excited.  That’s was theater should be about – excitement.  I love seeing the older artists that have come back and have gone on but thirst for something that might be missing from other festivals.  That inspires me to keep going!

RISE OF THE PHOENIX: The 2017 Spotlight-On Festival,
April 17 – 30 at The Wild Project, 195 East 3rd Street, NYC. spotlightonfest@msn.com for more information.