Altonya Longmore reviews WHO ARE YOU at MITF 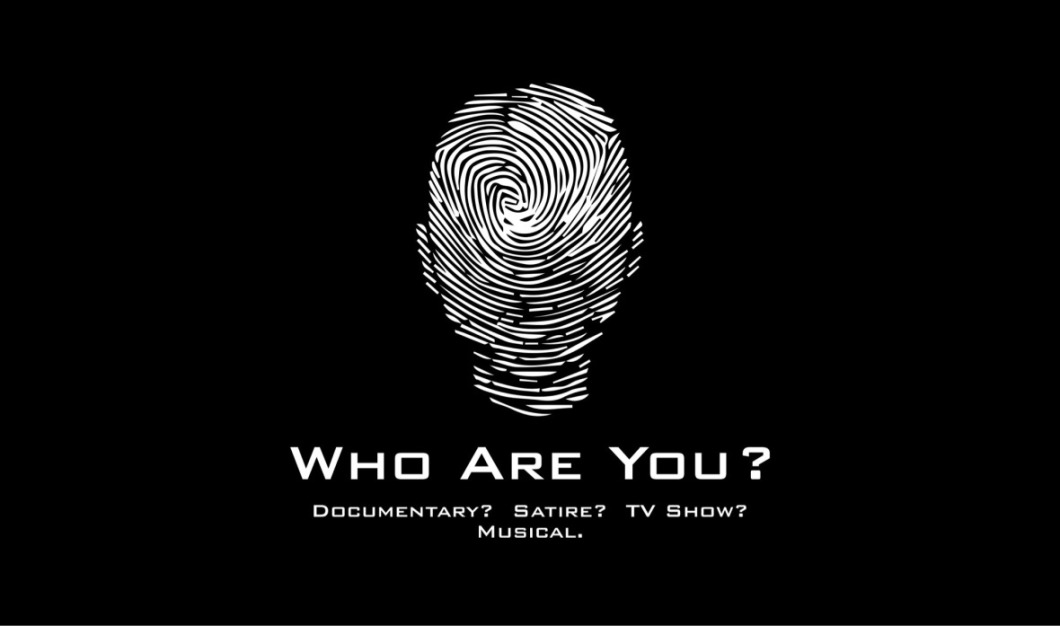 ‘Who are you’ was a fantastic musical about a TV show where three mysterious imposters are brought on a show to tell why they did what they did and basically whomever the audience feels the most pity towards get to have to start fresh without the burden of a past to catch up to them. If the idea of identity thieves being renewed with a guilt-free identity doesn’t sweep you off your feet then I don’t know what will!

There was so much humor to this musical, with twists and turns throughout … I had a blast. The ensemble cast  had amazing voices. The clever plot and book was admirably unpredictable keeping us all wanting to follow and never old hat. The ele3ment of surprise is orely lacking in most work so it made this one even more refreshing. The effect of the TV show host being the most to be damned was a very literate touch. Though the guests of the show all had ne’er-do-well stories to tell, they all had deep tales of why.

WHO ARE YOU was a truly enjoyable musical/TV show/documentary hybrid. Unique and entertaining. Like its characters, hopefully it will get another chance to be seen and praised.