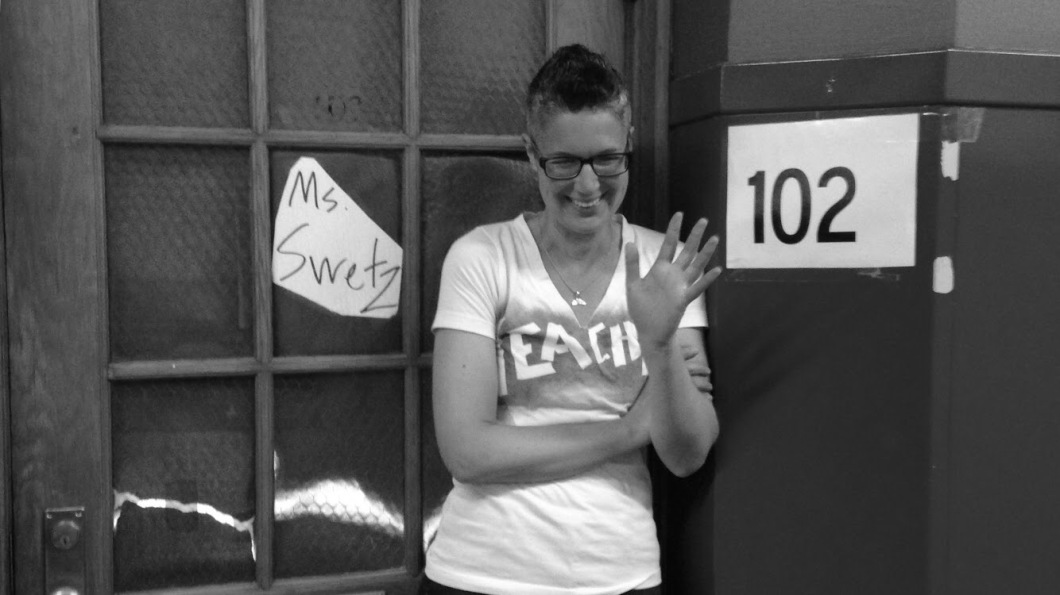 An UnCommon Core by Abigail Swetz at the 2018 Fresh Fruit Festival, The Wild Project, 195 East 3rd Street. A Review by Justin Cheang

An UnCommon Core, a solo play by Abigail Swetz displays a true story of the harsh world that we live in. A harsh world with many controversies involving our privileges, our skin color, our rights, and our freedom. A story of how a teacher allowed her students to open and express themselves in wake of horrific events that they themselves had watched unfold in real time. Swetz’s students openly expressed themselves in journals and in writing to help become the change they wanted to see in the world. In this play, you see the Swetz’s life unfold and the actions the students take unfold. A truly eye-opening play based on real events, real people, real students, and real life. An UnCommon Core is no simple play, it’s a journey and experience.

Abigail Swetz took on the personalities and roles of her students as she read their works of writing. She embodied her students and re-lived her past, allowing all emotions to burst out of her words, as if the character she represented was telling their story for the very first time. As Abigail Swetz was a teacher who allowed students to gather around an open mic meeting and express themselves, she had seen it all. Whether it be females opening up about sexual harassment and stating that they don’t feel safe as merely a “statistic,” or a young male speaking of how he truly felt when his sister was constantly harassed; Abigail Swetz embodied them all and spoke the very words her students spoke.

As this play was written and performed Abigail Swetz, she did an incredible job. She grabbed your attention, and just wouldn’t let go, not even when the show was over! Her story and her journals from her students she had shared were not only beautiful but truly opened your eyes on how harsh the world is, and how harsh it can be to the impressionable youth that were her students. The show overall was outstanding and truly beautiful. A story that can teach, a story that can empower, and a story that can put a tear in your eye; it was an absolute remarkable piece of work.

This production was genuinely remarkable. There’s no doubt about it. It showed that change is truly possible. It’s only a matter of taking the time to become the change you want, not sitting around and waiting for it. As Edward Bulwer-Lytton had once said, the pen is mightier than the sword. With the remarkable pieces of work Swetz’s students had displayed, you can truly see why the pen is mightier than the sword.