The American Theatre of Actors concentrates on dark New York back stories for its summer cutting-edge series. A featured event of this is THE SANDMAN, written by Lynn Navarra and directed by Ken Coughlin, tells the story of two beat cops, moonlighting in construction, caught up in a battle between a pub owner and the Irish mob… NYC circa 1979 … will be revived for a limited run, August 9 – 20 (Wed. – Sat. @ 8:00 pm and Sun. @ 3pm)

We spoke with Lynn Navarra, playwright. Her works all hit nerves and go deep. Let’s see what is deep inside of her… 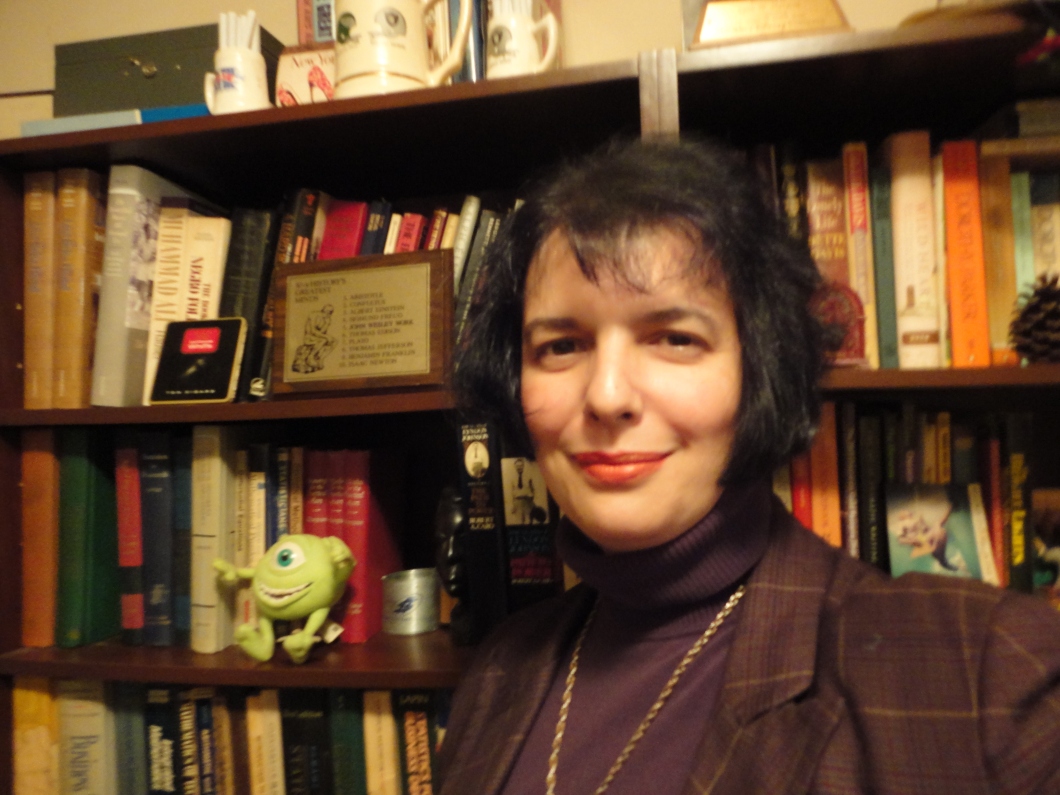 What inspires you as an artist/entrepreneur … and how does it correlate to your decision making when choosing venues, festivals, performance runs, etc. And how does independent theater play into realizing ultimate goals?

People inspire me. My plays are always character driven, as opposed to plot driven. Writing is, from a selling point, like that of any other business — that is to say, my plays are my own and it’s my job to shop them around, gain interest and be driven by the goal that a theater is eager enough to want to launch it.  This takes a lot of time and much research to find the right fit for a production.

Many theaters, and/or theater groups specialize in various themes in the plays they want to produce. So, it’s essential to find out what a particular theater is putting on, their history of former productions, and if they have a specialty. This includes research of regional, national and international theaters when looking for a home for a play.   Independent theaters have a history of being less specialized and accepting of various themes. 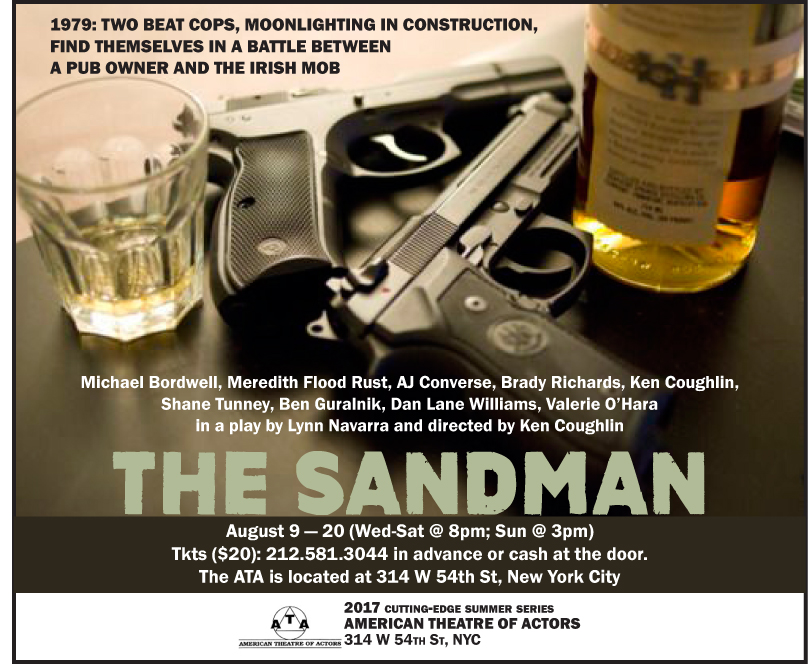 Performances for this revival will be held at The John Cullum Theatre of the American Theatre of Actors. For reservations, call 212.581.3044
Tickets are $20 (cash at the door).