The American Theatre of Actors concentrates on dark New York back stories for its summer cutting-edge series. THE SANDMAN, written by Lynn Navarra and directed by Ken Coughlin, tells the story of two beat cops, moonlighting in construction, caught up in a battle between a pub owner and the Irish mob… NYC circa 1979 … will be revived for a limited run, August 9 – 20 (Wed. – Sat. @ 8:00 pm and Sun. @ 3pm). Performances for this revival will be held at The John Cullum Theatre of the American Theatre of Actors. For reservations, call 212.581.3044. Tickets are $20 (cash at the door).

One of the stars of THE SANDMAN spent some time with us, discussing the production and the time period. A.J. Converse, a master on stage and behind the scenes, shares his thoughts on trodding the boards. 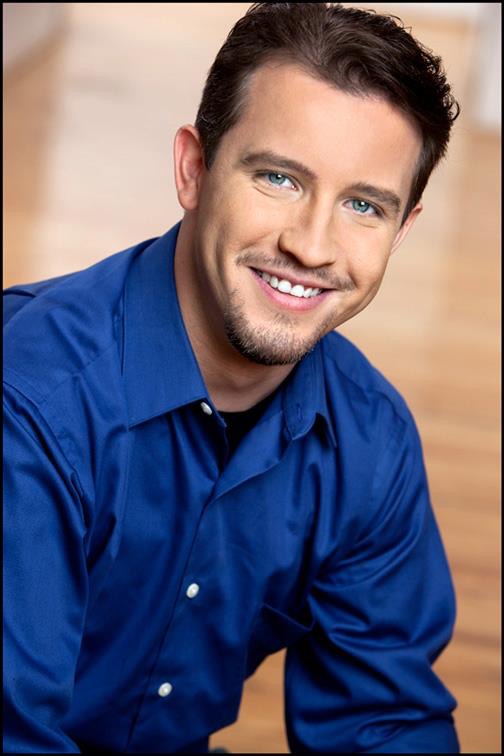 NY in the 70 was a tough place … is it better now? I would say that it’s better now. There’s a lot more police protection overall. Not saying that there aren’t areas that one should avoid at certain times, But there’s more of a solidarity of being a New Yorker rather than through race ethnicity and background. I think the melting pot affect his strongest here.

This is an expansive play, would it make a good movie? Absolutely! I’ve been saying this since I read the script for the first time. The natural grit and reality of this, I feel, really lends itself to the screen. I would love for it to become A film.

What is your role in the play and what is your creative process? I play both Terry “Houndstooth” Nichols and Jake Sands. Well one demands more character work on my part, the other taps into a more visceral nature. When preparing for these roles, as with creating the fight choreography, the predominant word would be “Organic”. I try to approach any character through the human that is behind them. Then try to tap into the emotions and the desire that that character wants within the scene. And creating the flights, I really wanted a very strong sense of natural range, so I like to base off of the natural tendencies and abilities of the actors that I’m working with.

Your are in an historic theater. There’s only about three or four of the “original” off-off Broadway spaces left, how is it to work there. It’s great to be inside of facility that has so much history with regard to the artform that I love and so many others have loved. In a weird way, I kind of feel like the energies of the rates that have been here are still partly here helping and fueling future projects. I was trying to remember this when I’m working here, because I have course want to honor the legacy

What’s next?  Next for me, after sabbatical in Tennessee, I have a few projects lined up in the future. Some of them in the recording studio doing voiceover, some of them at different companies producing theatrical or outdoor theater. If all works right, The next one is probably going to be something Shakespearean 🙂