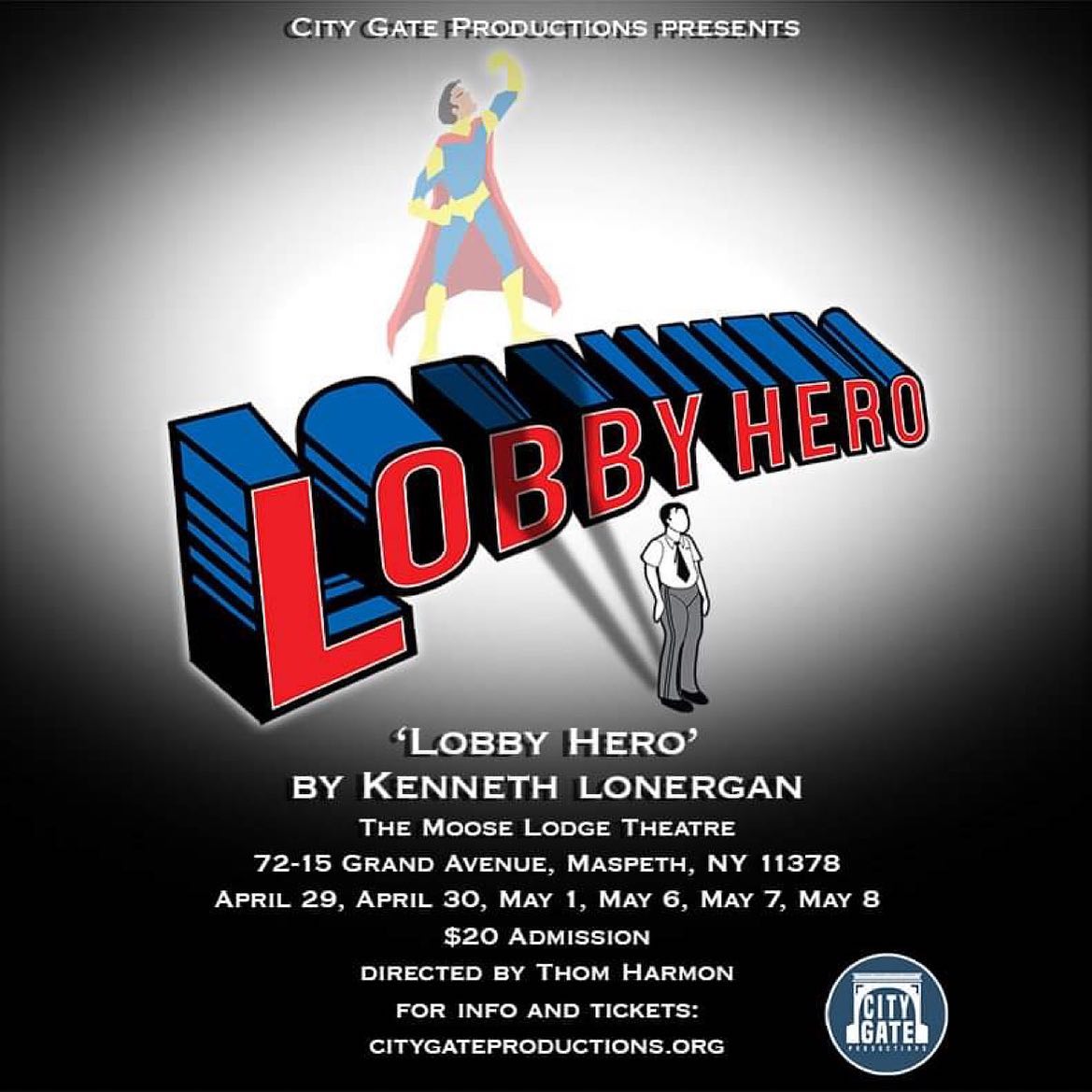 When Jeff, a luckless young security guard, is drawn into a local murder investigation, loyalties are strained to the breaking point. As Jeff’s tightly wound supervisor is called to bear witness against his troubled brother, and an attractive rookie cop finds she must stand up to her seasoned partner, truth becomes elusive and justice proves costly.

CITY GATE PRODUCTIONS: creating exceptional live theatre across Queens. Telling stories that challenge the mind; inspire the heart; and reflect the diversity of the borough. City Gate continues in the fall with “Mothers and Sons” by Terence McNally.